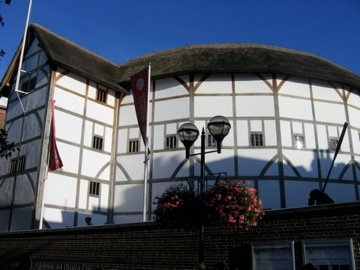 The English major in me jumped at the chance to study the pinnacle of literary royalty, William Shakespeare, the summer of my junior year at UCLA.  Now, I love literature but I’ll admit that Shakespeare can get a little daunting, especially when you’ve been bombarded with his plays since freshman year of high school.  I decided that since it was a requirement for my English degree and there was no way of getting out of it, I might as well go all out and make it fun, right?  Lucky for me, UCLA offers a six week study abroad program that covers the 2 semester Shakespeare requirement. I found myself splitting 6 weeks in 2009 travelling between London and Stratford Upon Avon studying and watching plays on world renowned stages. 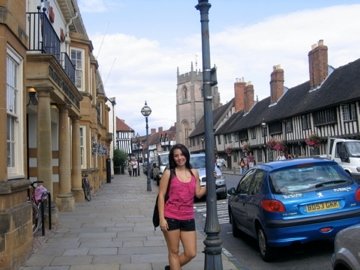 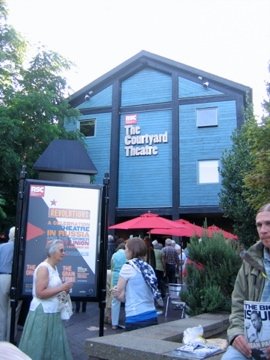 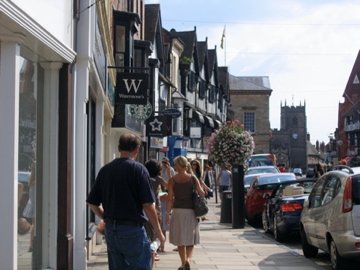 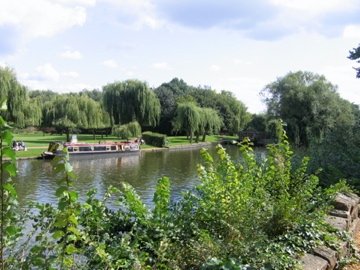 I often reflect back on my time in England and I believe that it’s one of the best things I’ve ever done for myself.  It is so important for young Americans to travel outside of the United States and experience cultures they’ve studied in their history books.  Going to a university like UCLA, I felt blessed to be able to walk around campus and call it my own but I will always remember my days in the UK as the best of my college career.  Not only did I get to study a literary giant on his home turf, but I was able to understand where American culture has it’s roots.

London was amazing, a brilliant place for a young American to spend her summer months.  The weather is mild with the occasional summer drizzle and light showers.  Going into the program I knew only a handful of other English majors but we soon formed bonds and became a tight group, often dining together and adventuring into London or congregating in the Stratford McDonalds to use the precious internet connection to Skype home.  Stratford Upon Avon is a beautiful and tiny town.  We spent two weeks at the Holiday Inn and after the first week we were out of new things to do.  Coming from Los Angeles I had never spent so much time in a small area with only one major street and few shops.  It was a nice change to be surrounded by the greenest greenery I had ever seen and an actual river flowing through town.  I would take walks by myself through town, visiting the shops and of course stopping in at Shakespeare’s home. However, the American in me was thanking the Lord they had a Starbucks!

The highlight of the trip was watching two of my favorite plays, As You Like It and Romeo and Juliet  in THE Globe Theatre. Standing in the pit in front of the stage all I could think was “I’m actually here. I’m standing in the Globe Theatre.”  I’ll never forget or be able to describe the feeling of awe that settled in as I watched the players act.  It even started raining halfway through one of the performances, slowly soaking my hair and shoes.  The crowd was not deterred at all and simply dawned plastic parkas and continued to watch.  Experiencing performances at the Globe and in the famed theatre district and watching stars like Jude Law perform Hamlet is something I will look back on in years to come and thank my lucky stars I was brave enough to hop on a plane and fly away. 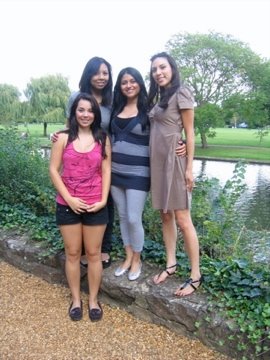 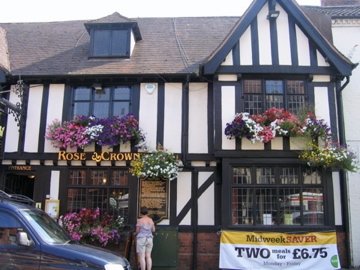 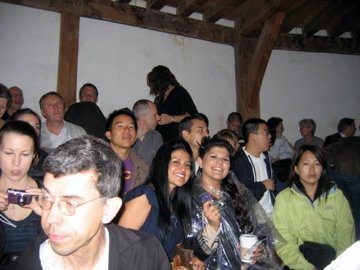 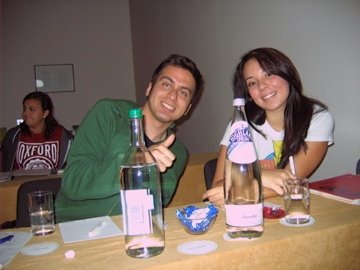 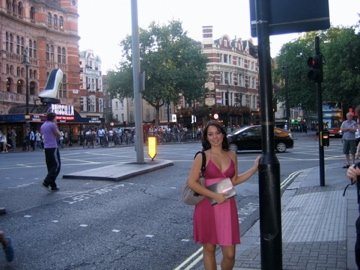 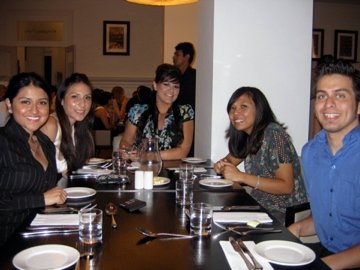 A peek into my (Autistic) mind

A Millennial Type of Life